CORRECTION: the EMS team that responded was the Delta County Ambulance District.

Montrose, COLO.—The Montrose County Sheriff’s Office (MCSO) received a 911 call on Saturday, April 21st at 5:16pm regarding an injured turkey hunter on the Uncompahgre Plateau.  Deputies and Montrose Fire Protection District Emergency Medical Services (EMS) responded and found Mr. Kyle Cody Duran, 23, of Montrose deceased on arrival.  At this time, the death is under investigation by the Montrose County Sheriff’s Office and the Montrose County Coroner’s Office of Medical Investigations.  More information following the cause and manner of death will be released by Coroner Dr. Thomas Canfield, MD, following the autopsy.  The MCSO would like to offer thoughts and prayers to the family and community during this tragic time. 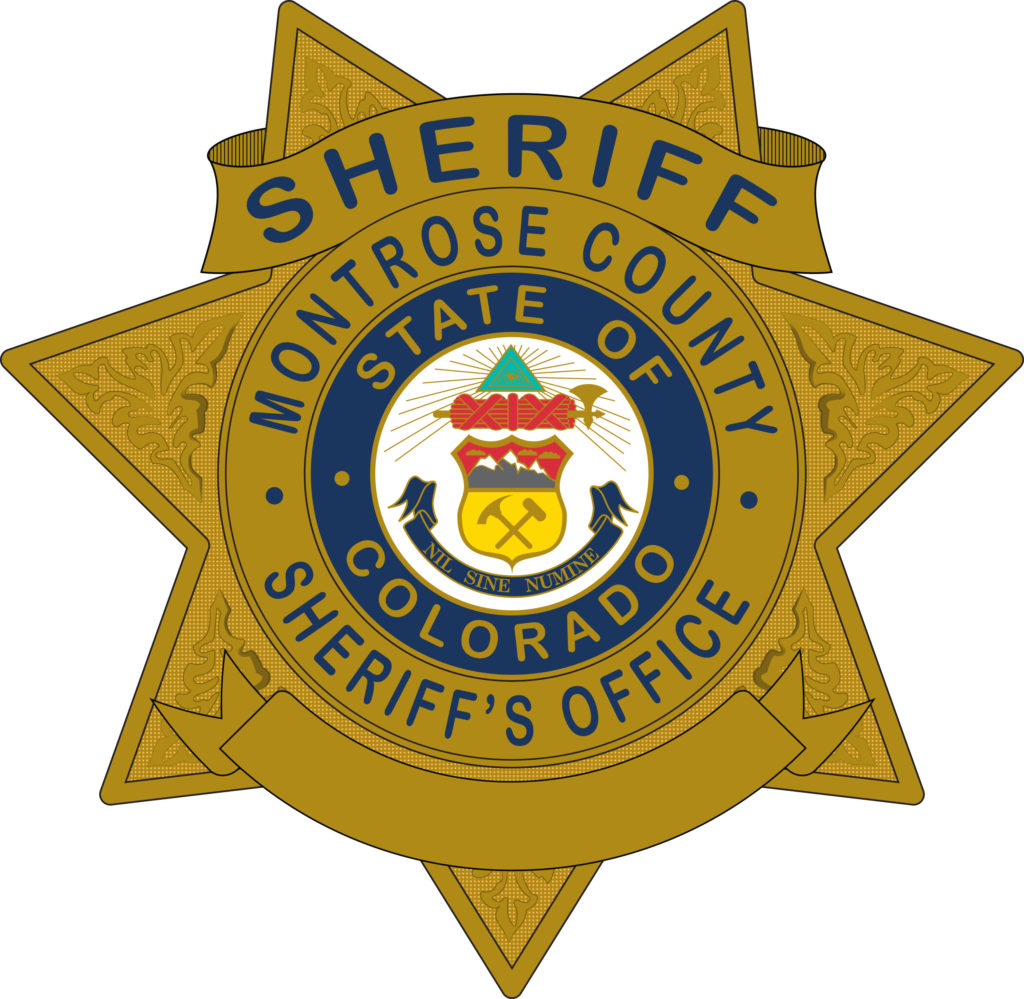