“I am proud that these three individuals took the next step in their law enforcement careers. They all have a wealth of knowledge to share with patrol deputies and their leadership will serve the MCSO well,” said Sheriff Gene Lillard.

The newly promoted sergeants received their sergeant stripes recently in a pinning ceremony with families. The trio offers over 25 years of combined law enforcement and detentions experience. Sergeant Gustin has been with the MCSO for 11.5 years—he started as a detentions deputy, promoted to patrol, then investigations, and moved back to patrol before his recent promotion. Sergeant Southern has six years of service in the patrol division and Sergeant Breshears hired on as a detentions deputy and then promoted to patrol before earning his sergeant stripes.

Separately, Sergeant Cam Boldan represented one of the vacancies as he was recently promoted to lieutenant overseeing the administration division. Lieutenant Bouldan started at the sheriff’s office in 2001 as a detentions deputy. He put himself through the academy while still working in the jail full time and became a patrol deputy in 2004. He was promoted to patrol sergeant in 2012 and then moved to professional standards sergeant in 2016. 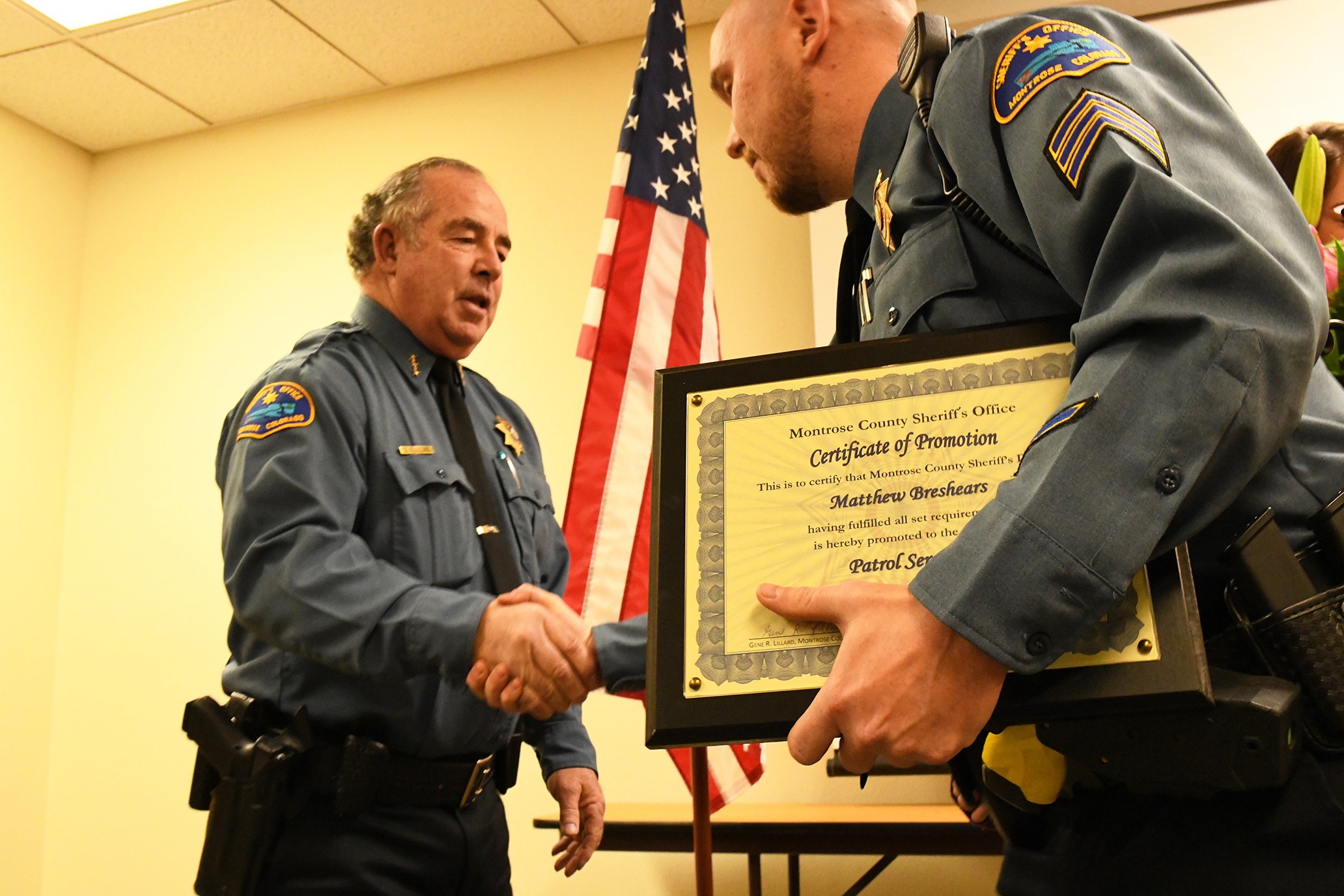 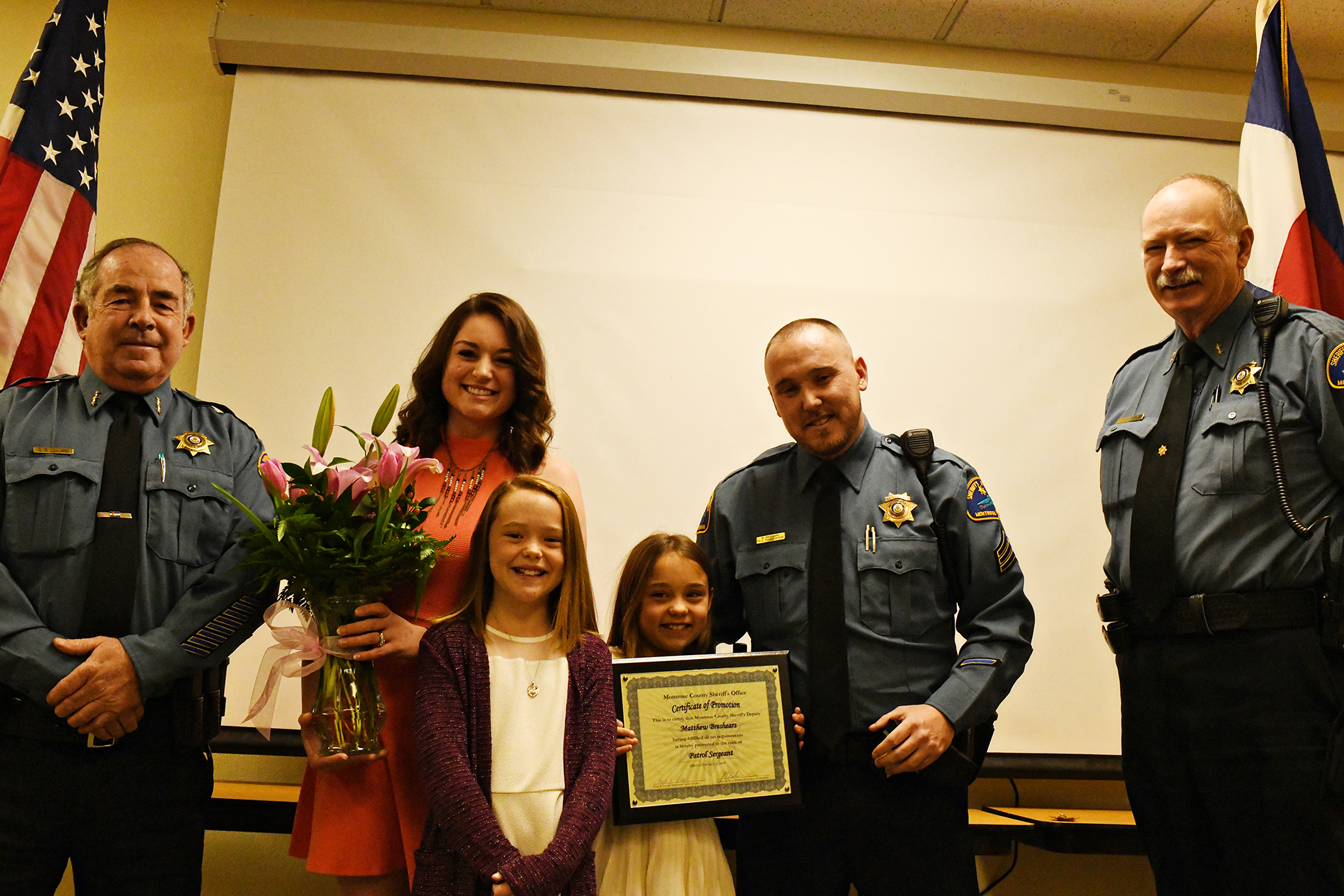 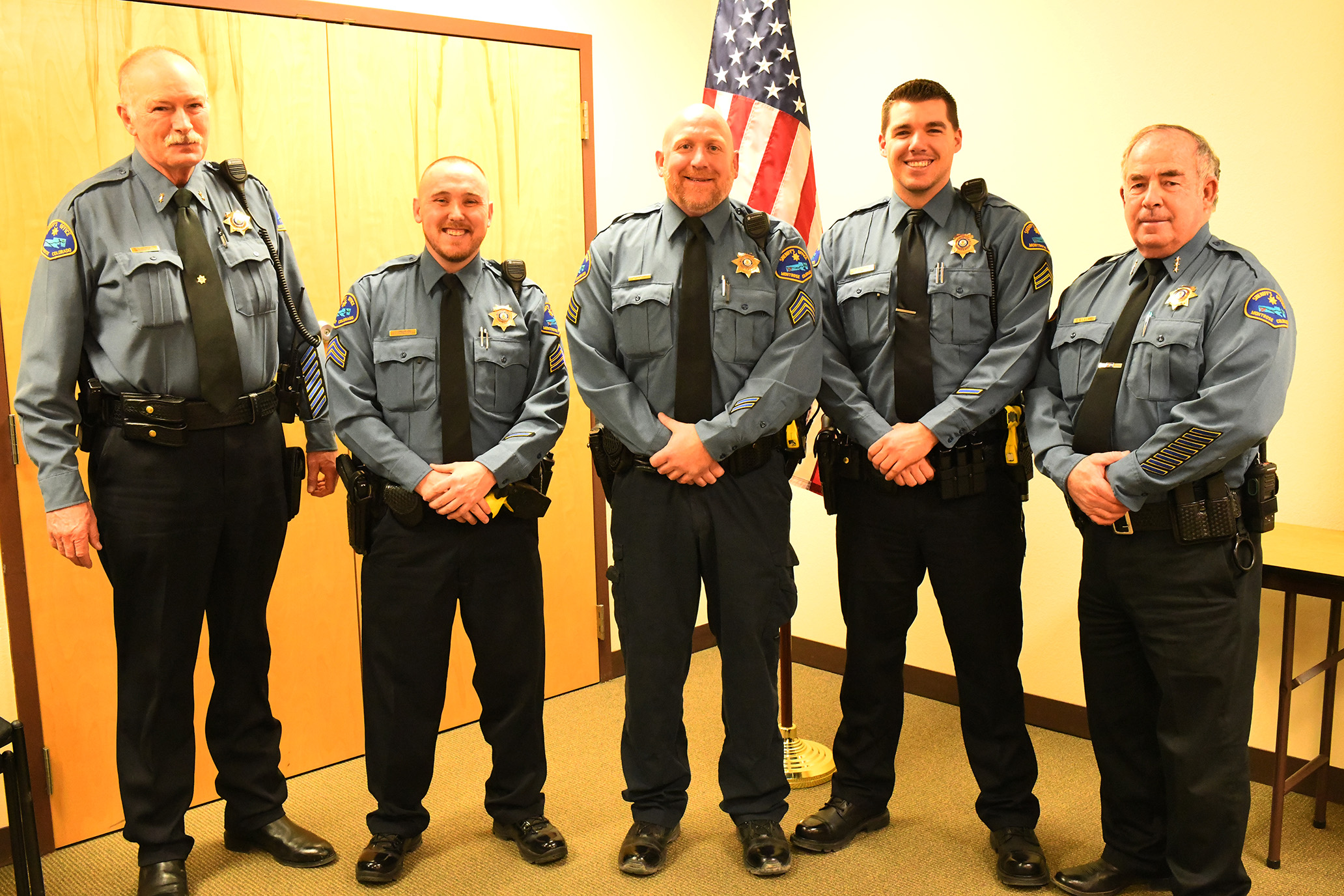 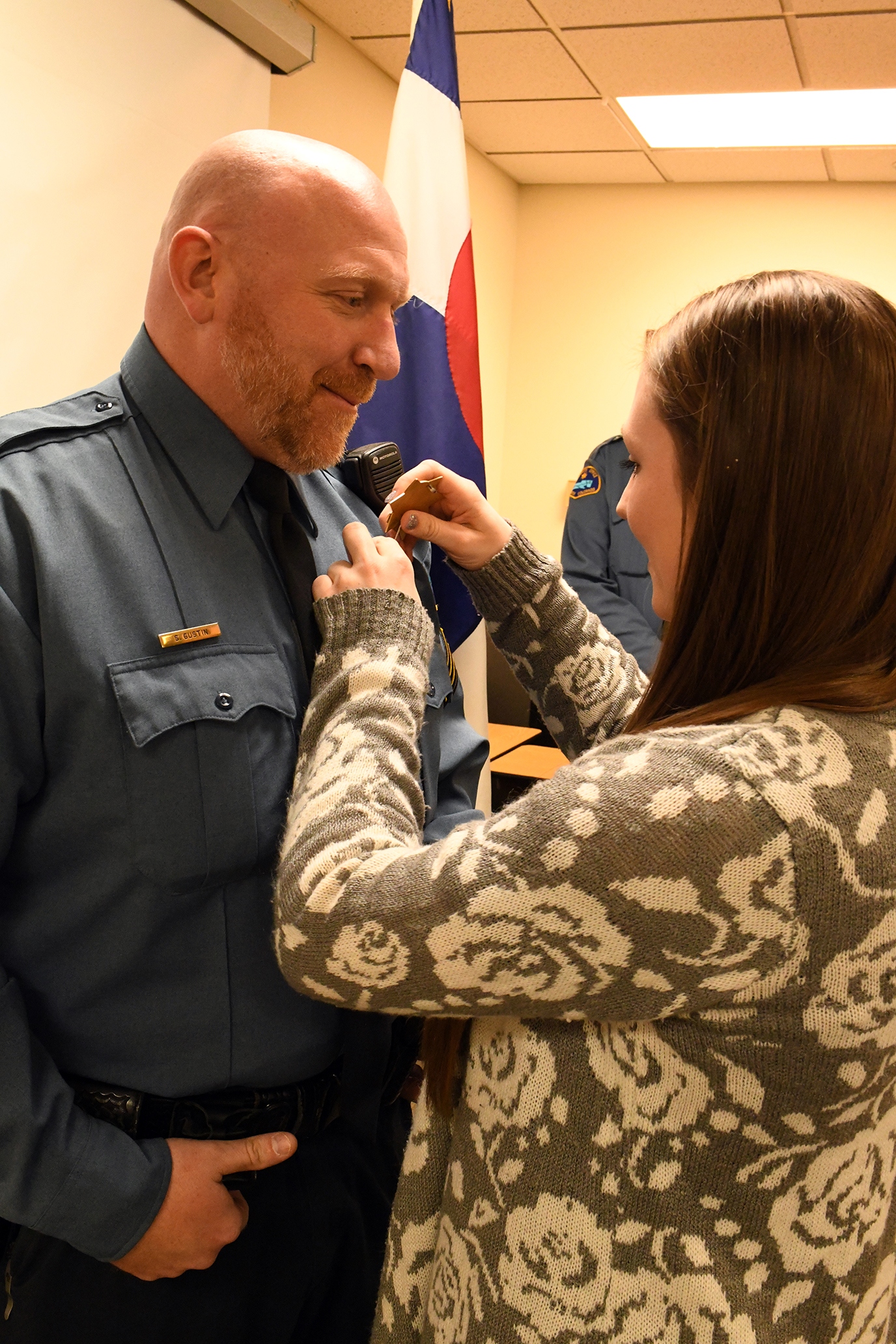 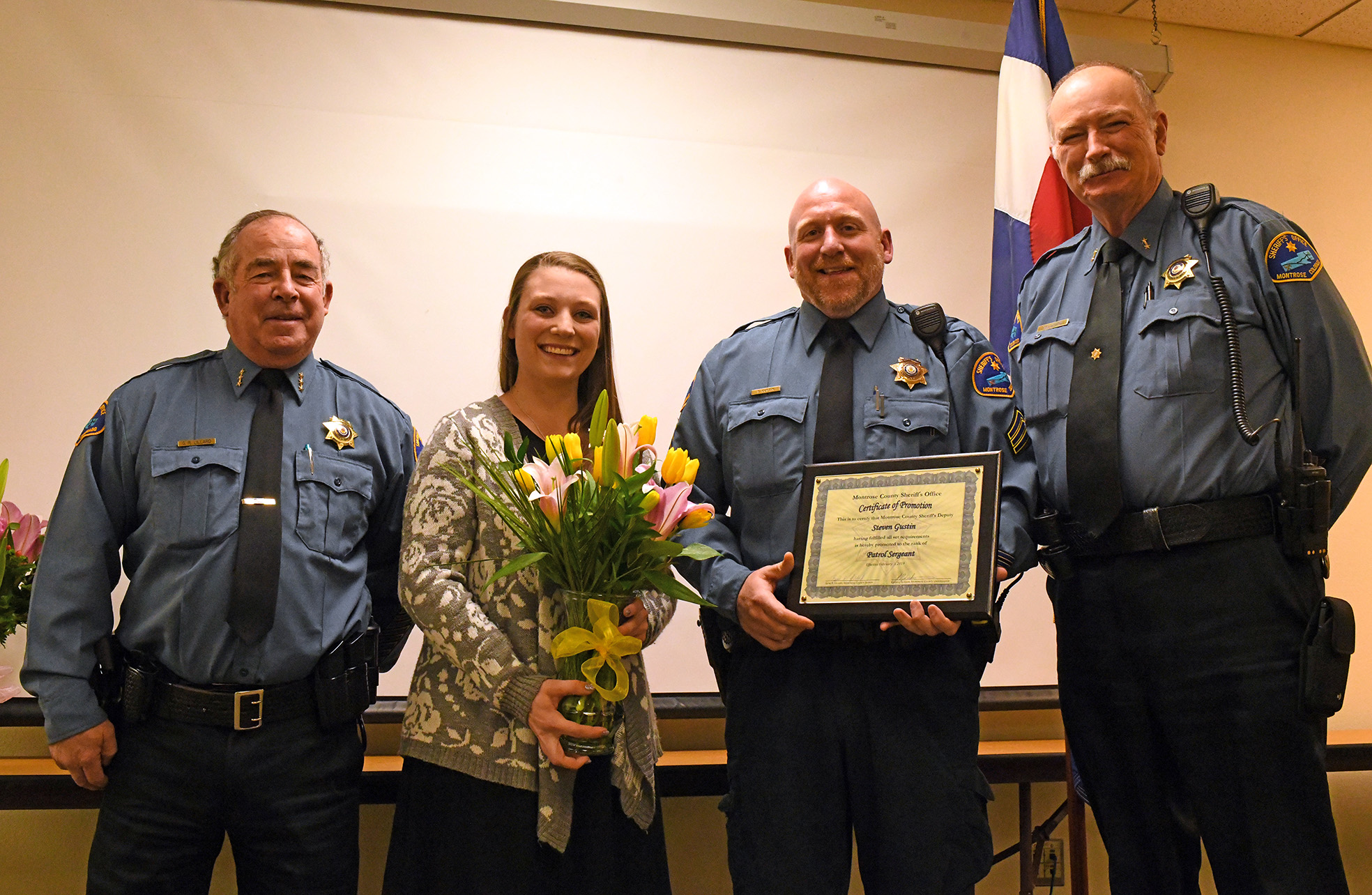 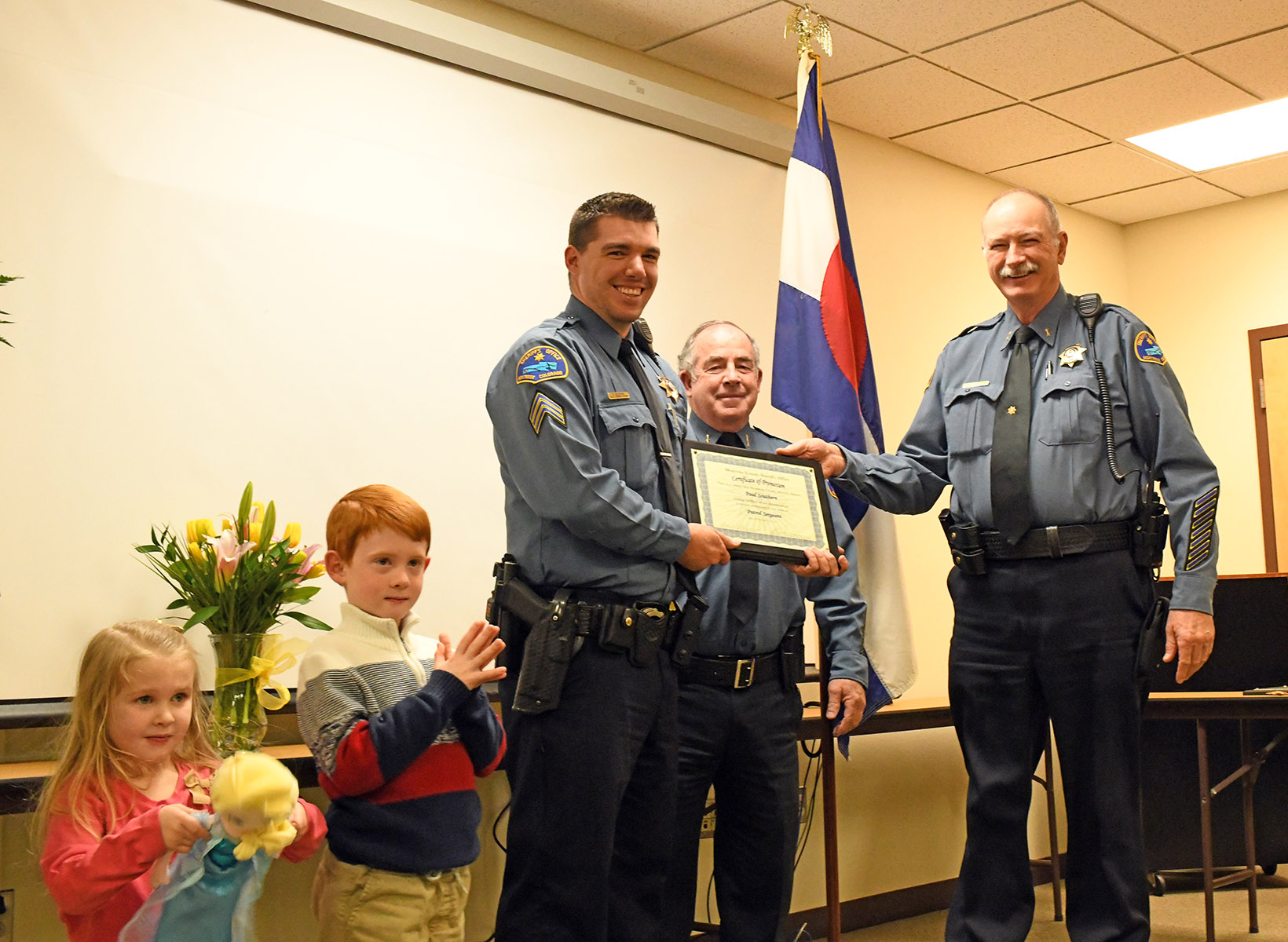 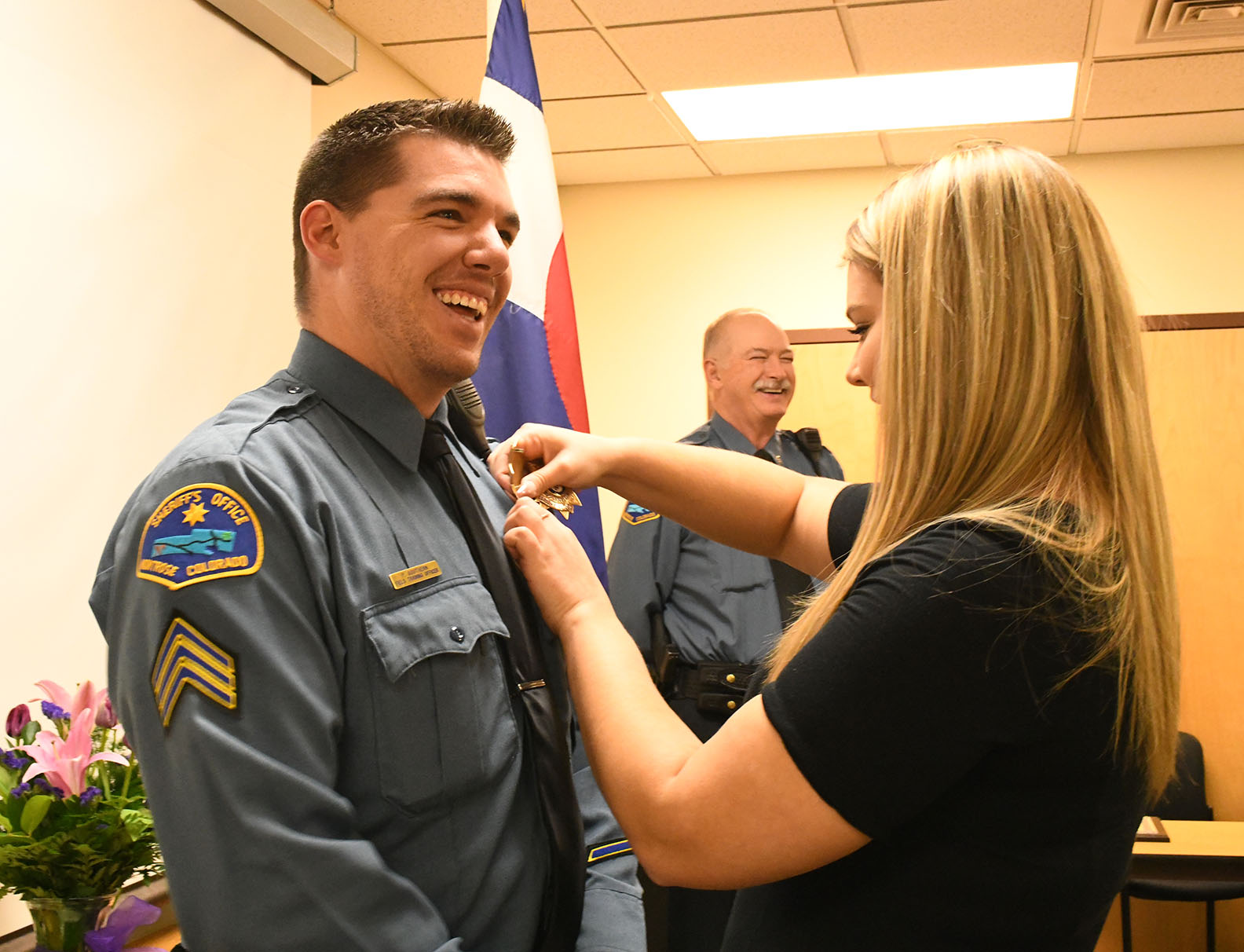 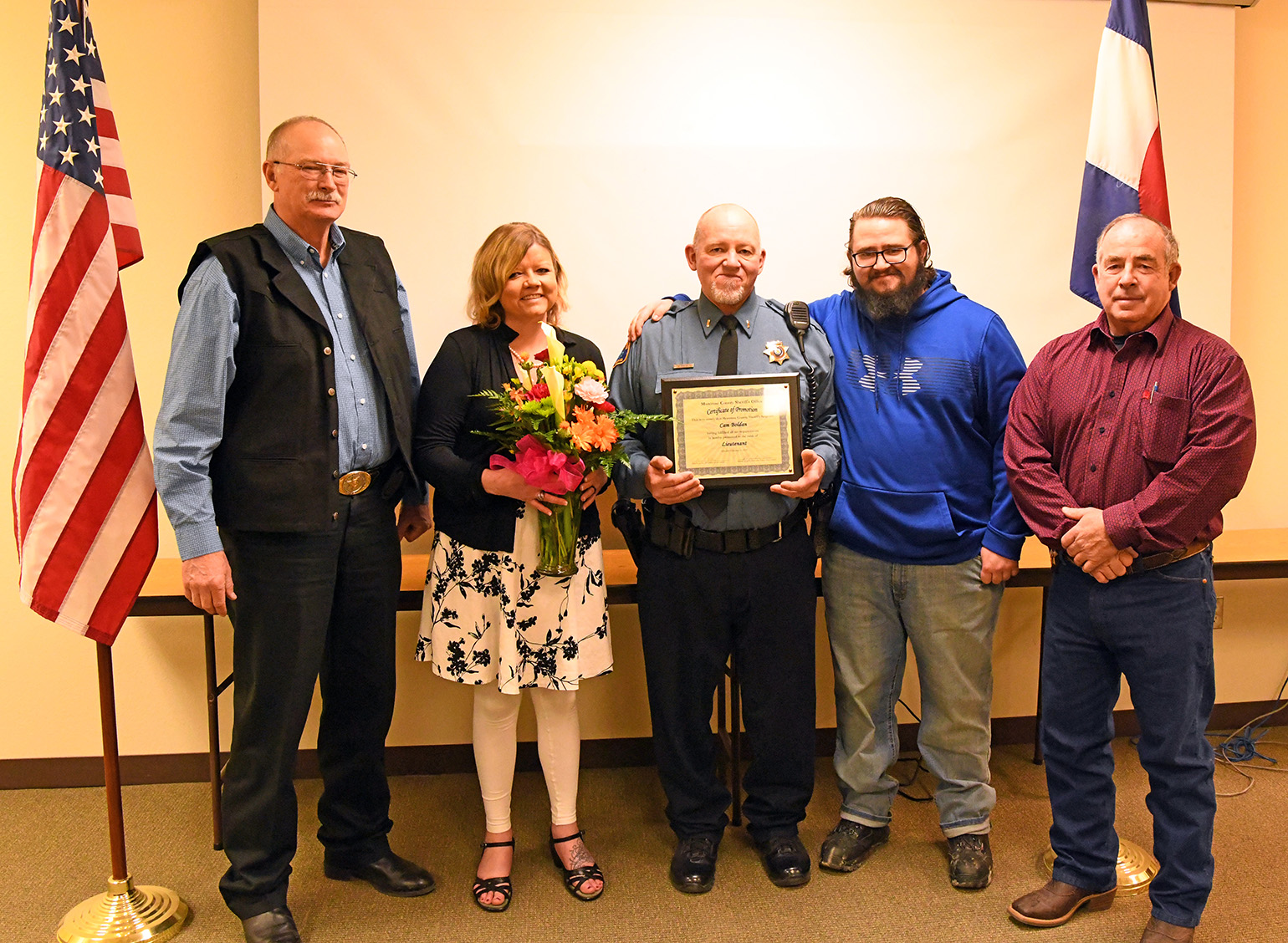 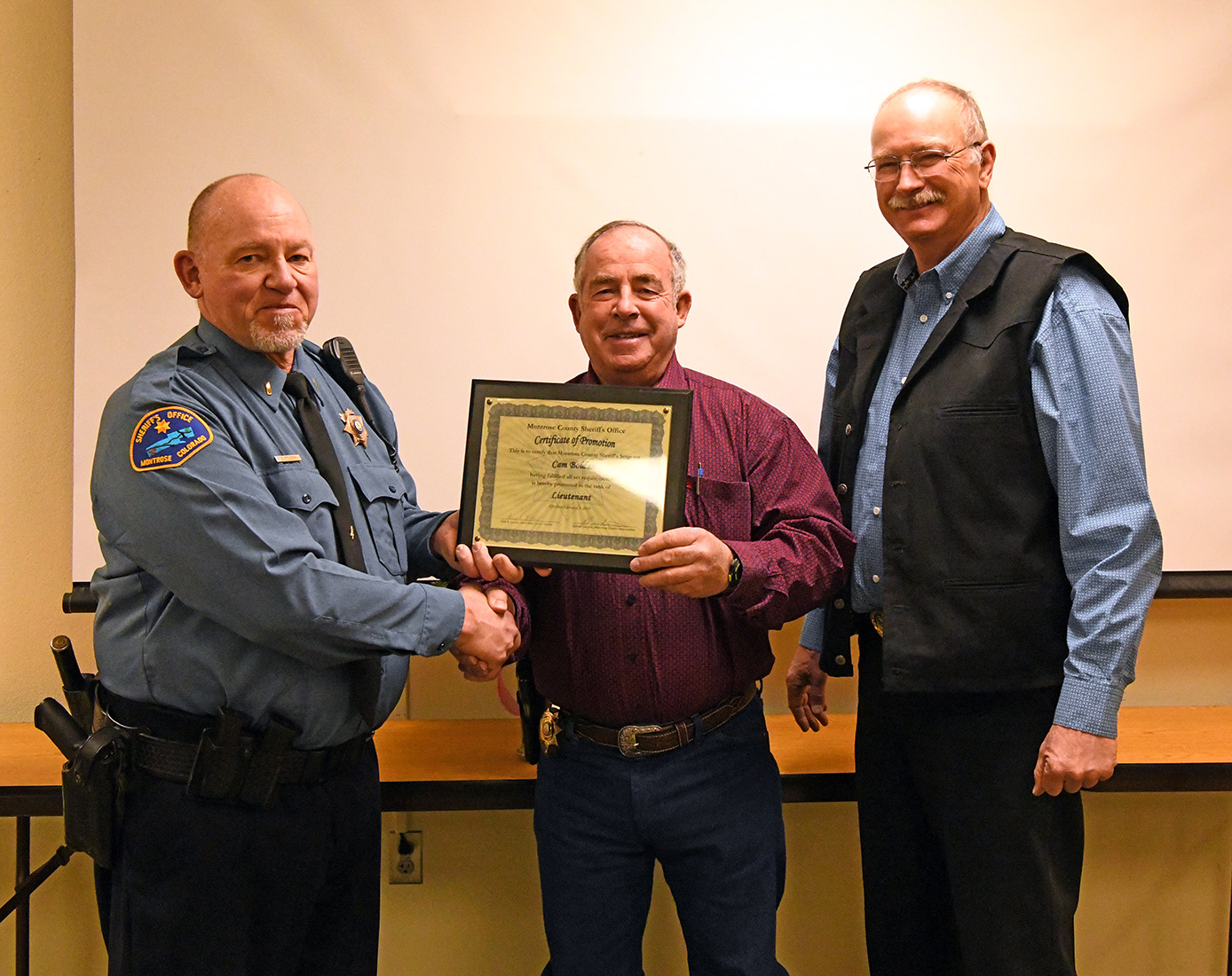