Montrose, COLO.— On December 11, the Montrose County Sheriff’s Office executed a search warrant in the 14000 block of 6355 Road. The search of the residence uncovered two medium-sized safes and three firearms (two of which were stolen), which were stored as evidence at the Sheriff’s Office. Following a second search warrant, the safes were found to contain approximately $6,000 in cash and 2.5 pounds of suspected methamphetamine worth approximately $10,000-15,000.

“This bust was directly the result of hard work by one of my deputies,” said Sheriff Dunlap. “He would frequently pull over and write reports from his patrol vehicle so he could observe the house. Ultimately, that hard work led to probable cause for a warrant. I’d like to congratulate this deputy and his crew for their hard work.”

Following the investigation, a warrant was issued for the arrest of David Mendoza. To date, Mr. Mendoza has not been located. An old booking photo of Mr. Mendoza and a photo of the suspected meth in the safe are attached. Anyone with information regarding Mr. Mendoza’s whereabouts are encouraged to contact the Montrose County Sheriff’s Office at 970-252-4023 or Montrose Regional Crime Stoppers at 970-249-8500. 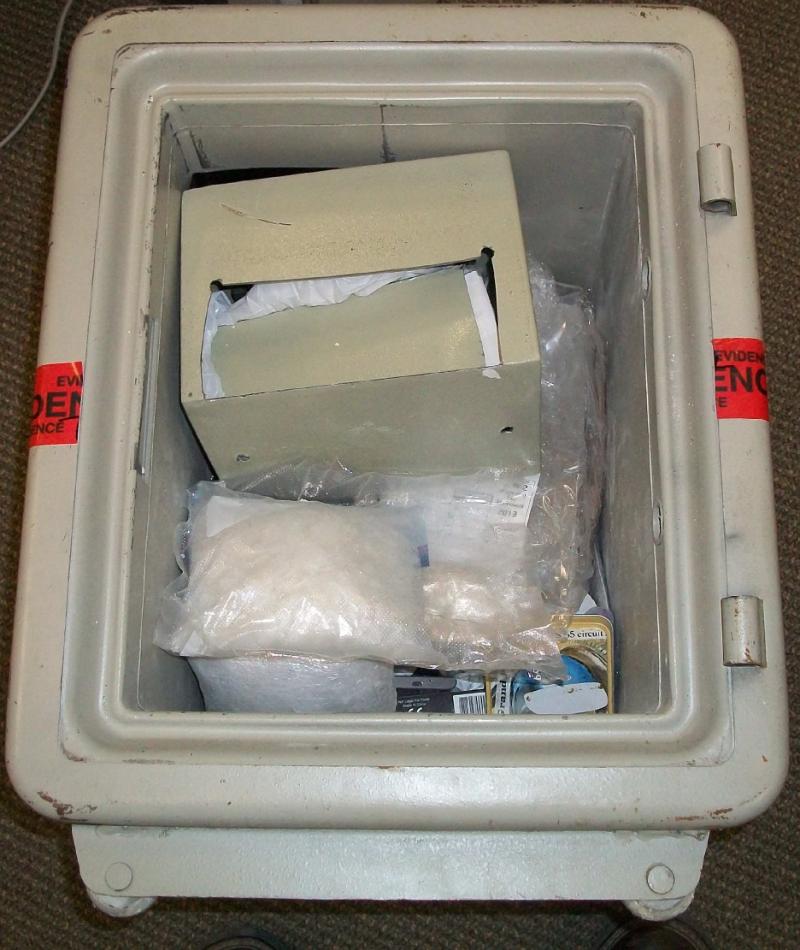 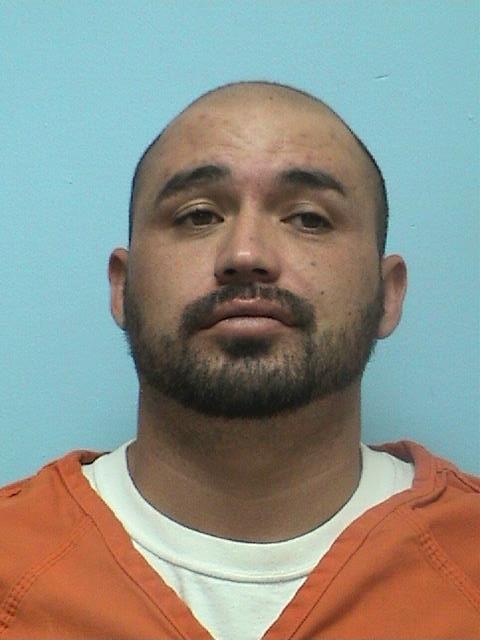