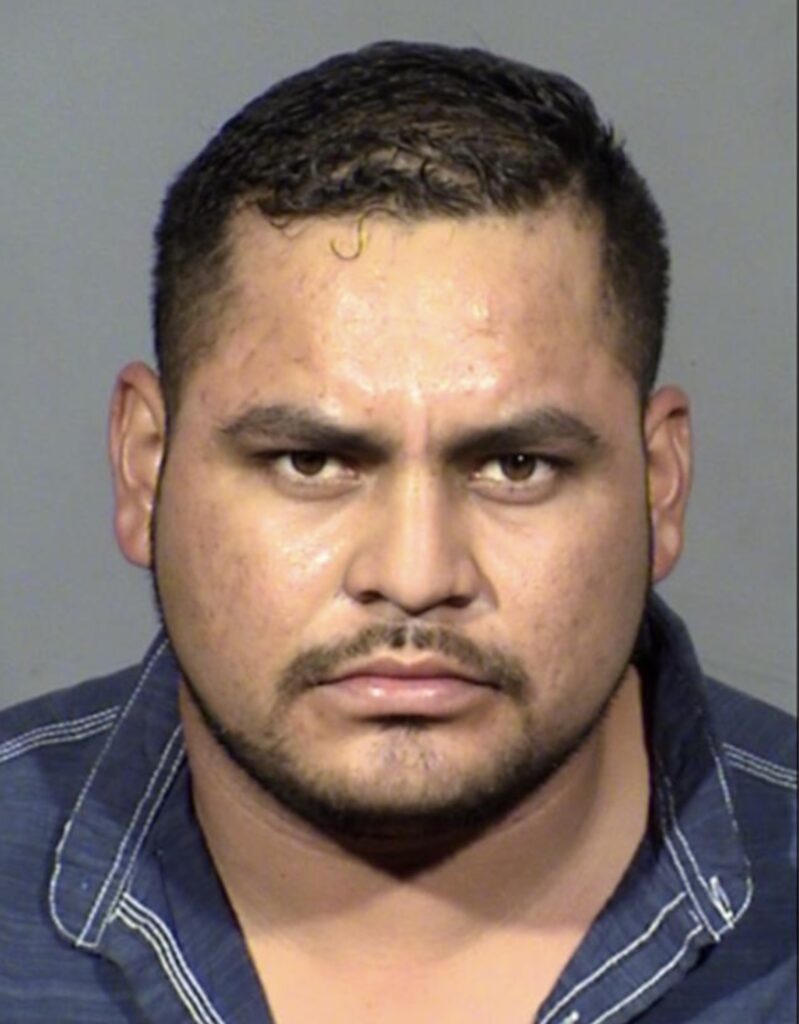 Montrose, COLO.—Today the Montrose County Sheriff’s Office (MCSO), Federal Bureau of Investigation, Montrose Police Department, MCSO High Impact Target Team, and Seventh Judicial Task Force executed an operation that led to the arrest of an individual wanted for attempted murder out of Las Vegas, Nev. Late yesterday, the FBI contacted local authorities with information that Gilfredo Morga-Mendoza was in Montrose County in the 53000 block of Falcon Road. Morga-Mendoza was wanted on a warrant out of Las Vegas for attempted murder charges.

“This is the perfect example of federal and local collaboration to apprehend a potentially armed and dangerous suspect who is wanted for two counts of attempted murder in another area,” said Undersheriff George Jackson. “The suspect was taken into custody without incident. This inter-agency operation highlighted teamwork, high-paced preparation, and good communication. Sheriff Lillard and Chief Hall have worked hard to create synergy between the MCSO and MPD, and today’s operation showcased how seamless these agencies work together to help protect our community.”

Morga-Mendoza is being held in the Montrose County Detention Center on a no bond warrant and is awaiting a hearing for extradition to Nevada.