Montrose, COLO.—The drug task force (DTF) continues to be instrumental in the war on drugs and the proof is in the impressive 2017 statistics that were released earlier this month.  In 2017, the DTF initiated 70 new cases the led to the seizure of over 80 grams of heroin, 16.5 pounds of methamphetamine, 35 grams of cocaine, 95 marijuana plants, 13 firearms, and several grams and pills of other illicit and controlled substances.

“The task force is one of our top assets designed to target the supply and demand areas of illegal drug activity and associated crimes,” said Montrose County Undersheriff Adam Murdie.  “The task force continues to make a large impact on reducing the number of drugs on our streets.”

“The drug that seemed to be [in 2001] and is creating the biggest issue is methamphetamine. Methamphetamine was becoming the root cause for most of our property crimes and still is.  The Drug Task Force is a very necessary law enforcement component for our community and public safety,” said Montrose Police Chief Tom Chinn.

The DTF a multi-agency law enforcement task force that focuses on investigating violations of state and federal drug laws.  It was created in 2001 by the sheriff’s office and police department.  The DTF is a four-member unit comprised of two deputies from the Montrose County Sheriff’s Office, two officers from the Montrose Police Department, and a full-time administrator provided by the police department.  DTF members often work in an undercover capacity and are not identified for officer safety reasons.  The police department and sheriff’s office collectively fund the DTF– over $350,000 and $200,000 respectively from each agency in 2018. The DTF often works in conjunction with other agencies that provide drug interdiction efforts.

Courtesy photos attached featuring a seized controlled substance and a seized firearm from a 2017 case. 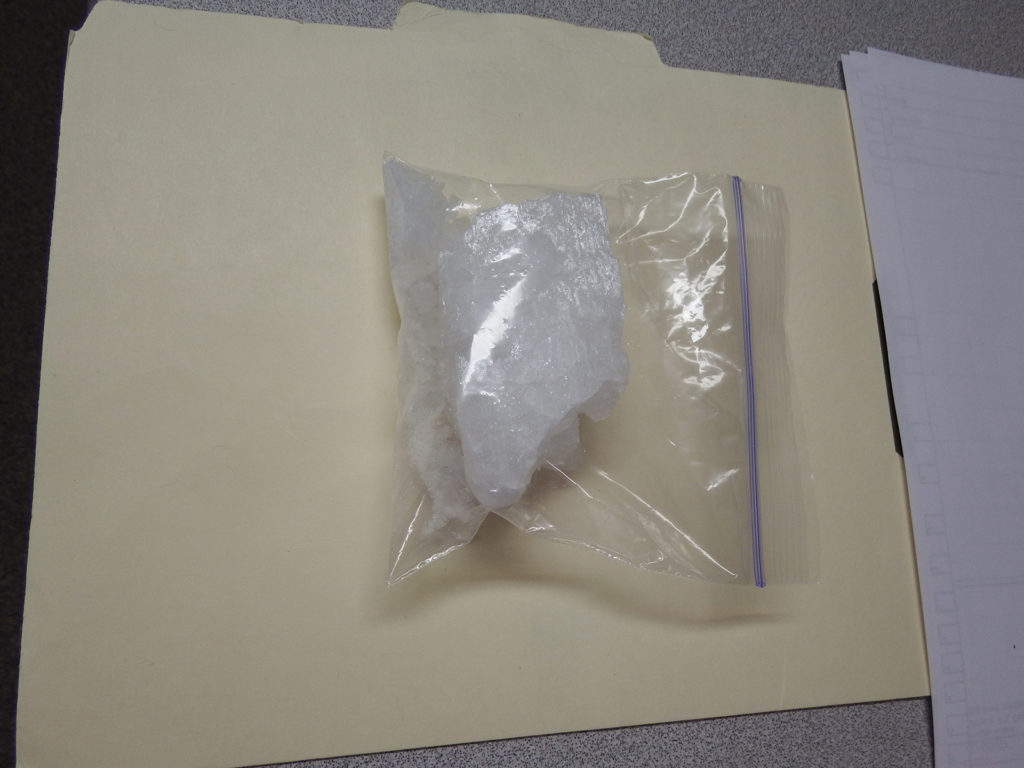 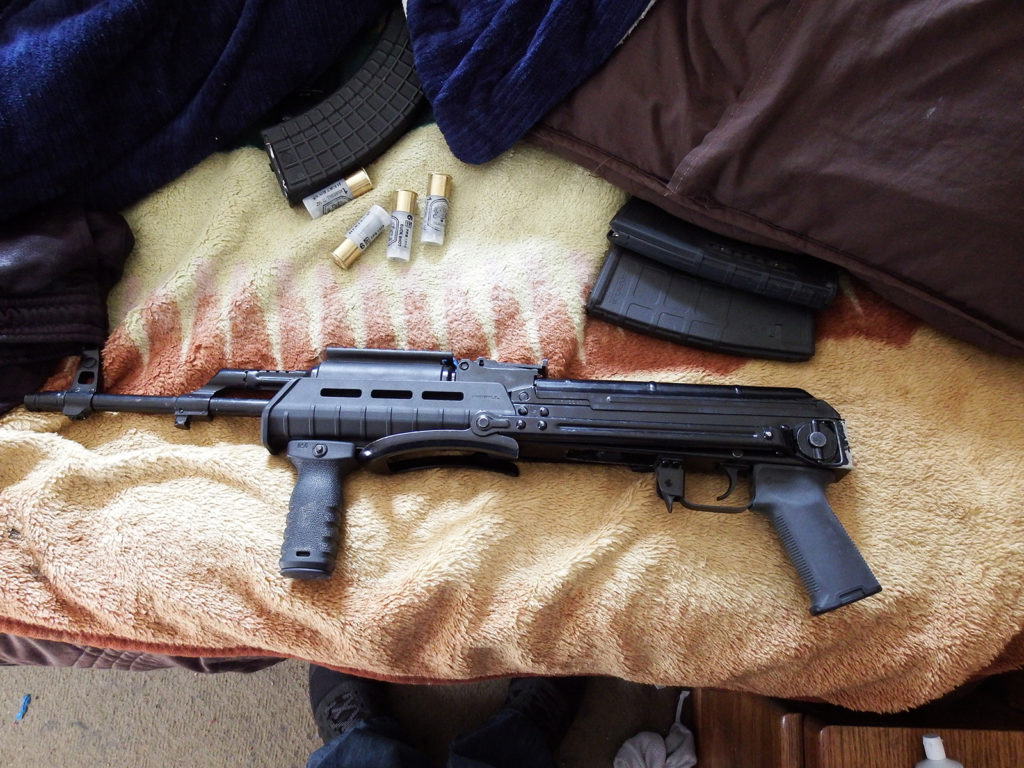