This morning during the Western Colorado Law Enforcement Officers Memorial at Centennial Plaza-Montrose, Co, we honored the thin blue line and all heroes who protect us every day. Each year, we as a nation set aside May 15 as a day to remember those who have been killed in the line of duty. 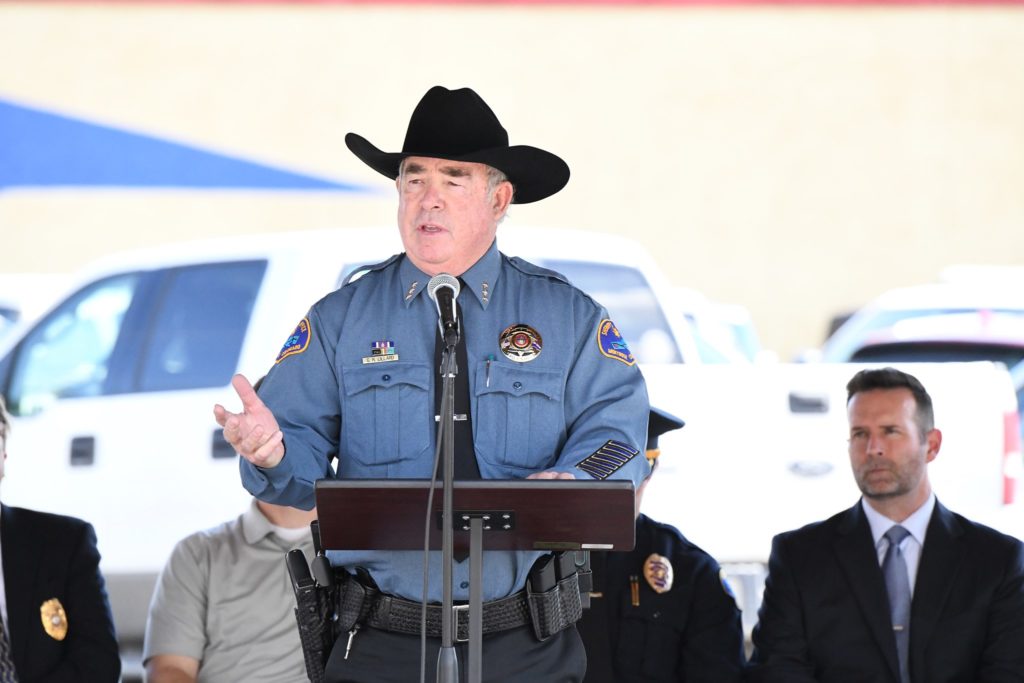 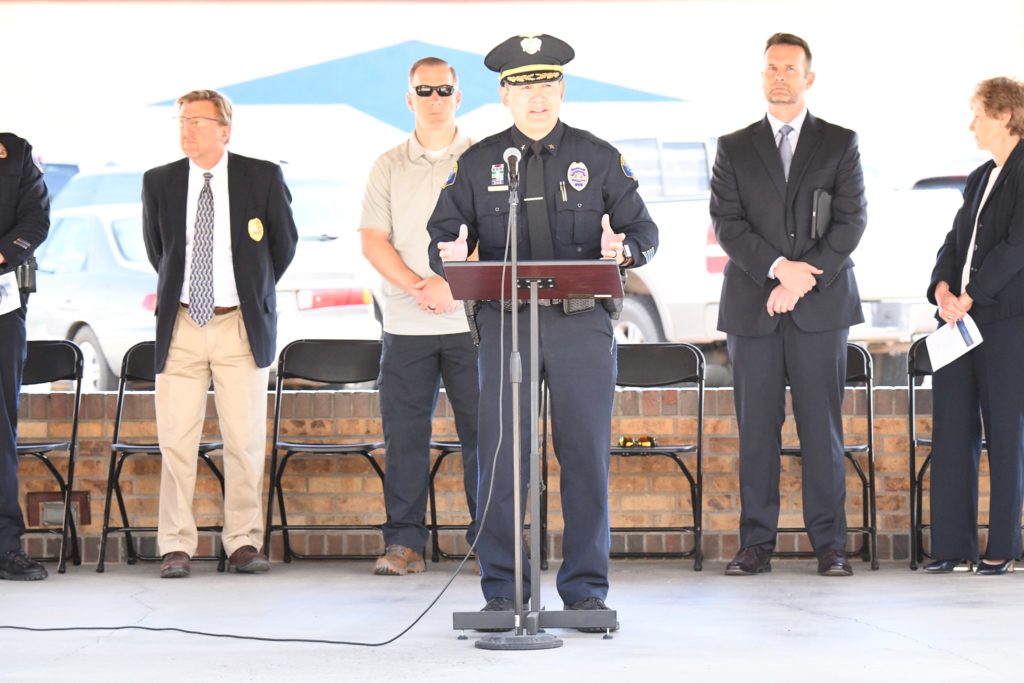 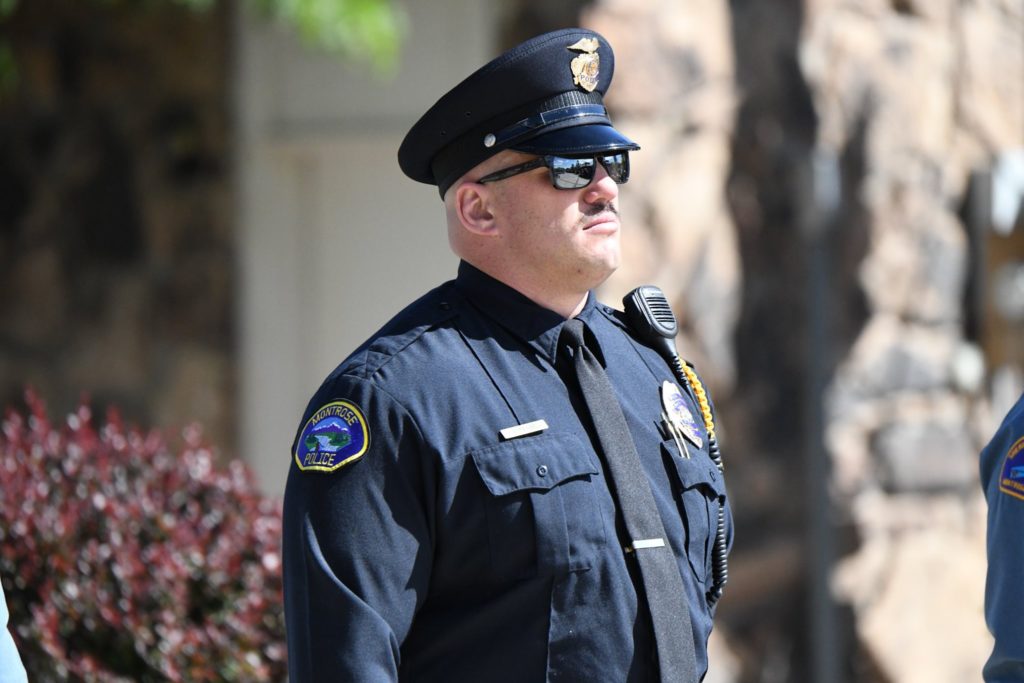 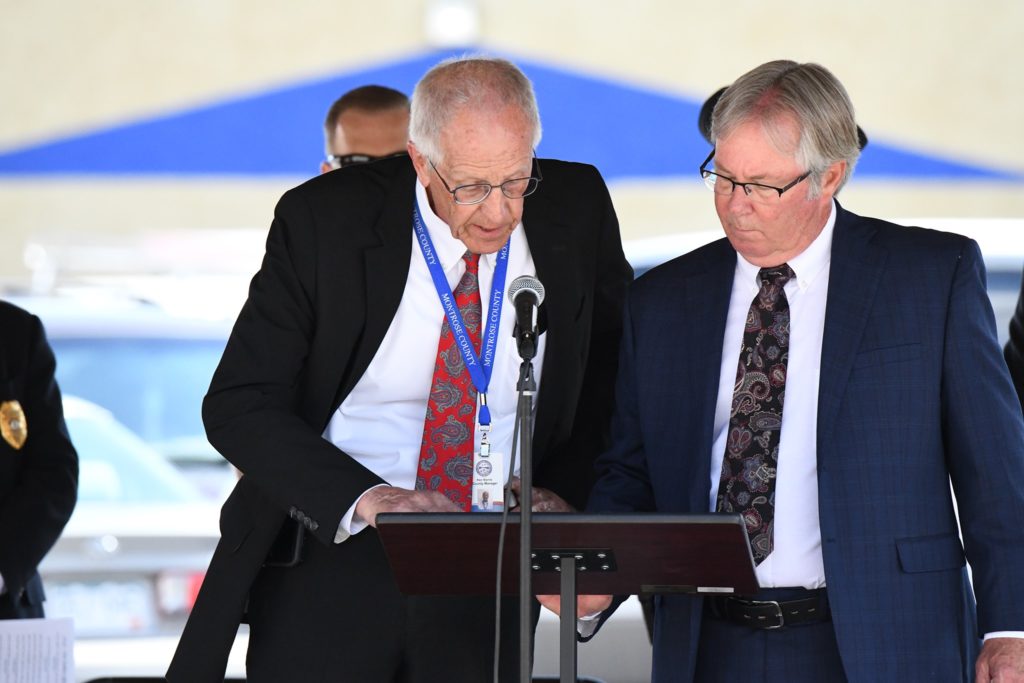 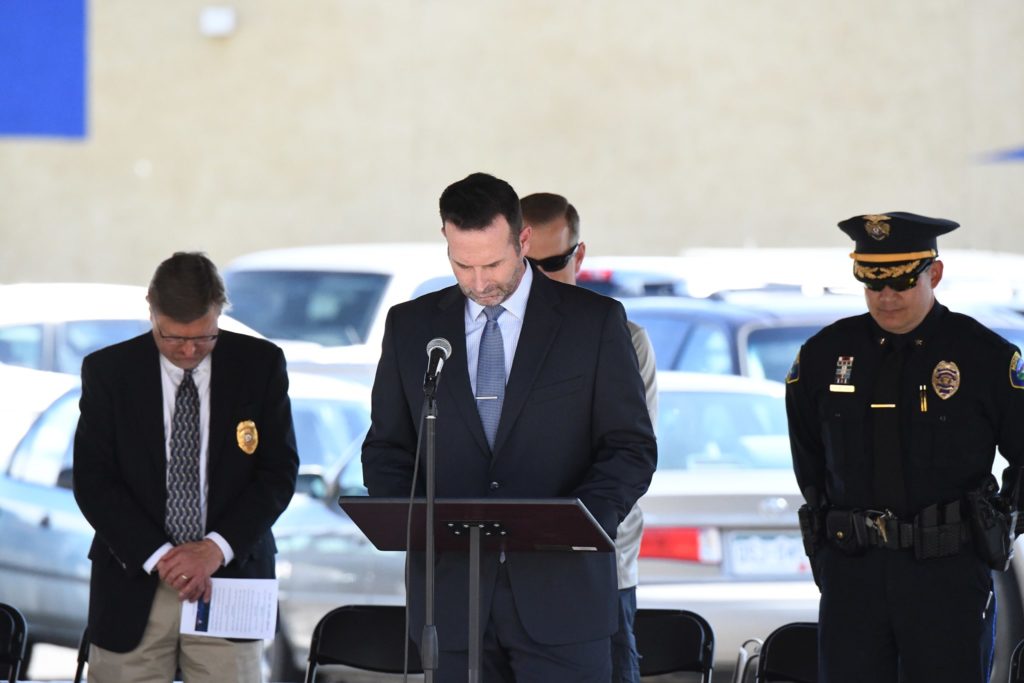 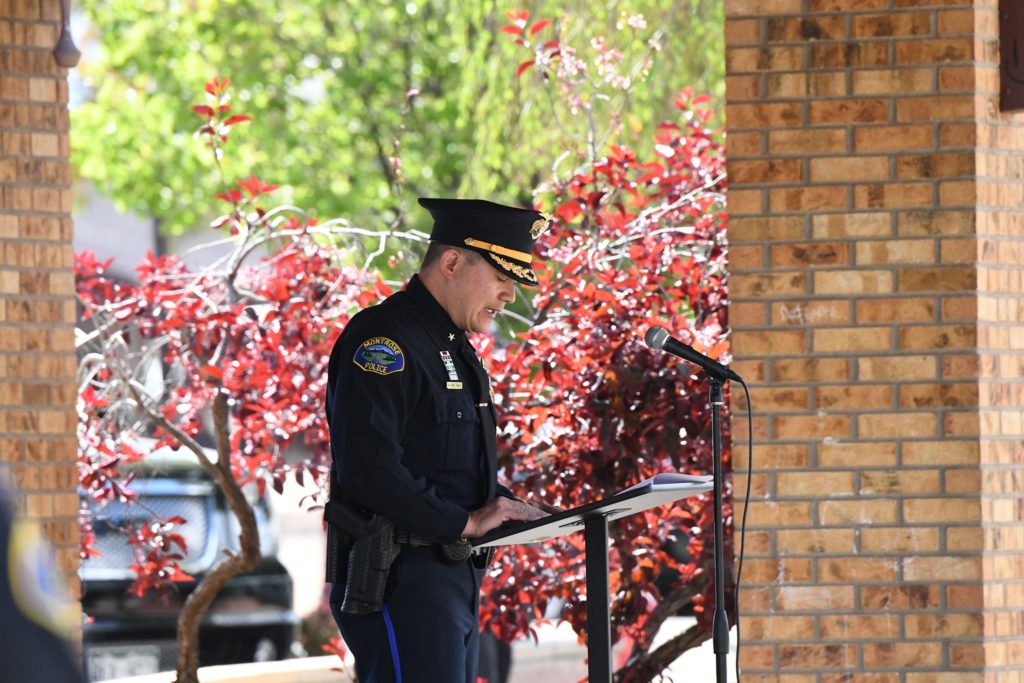 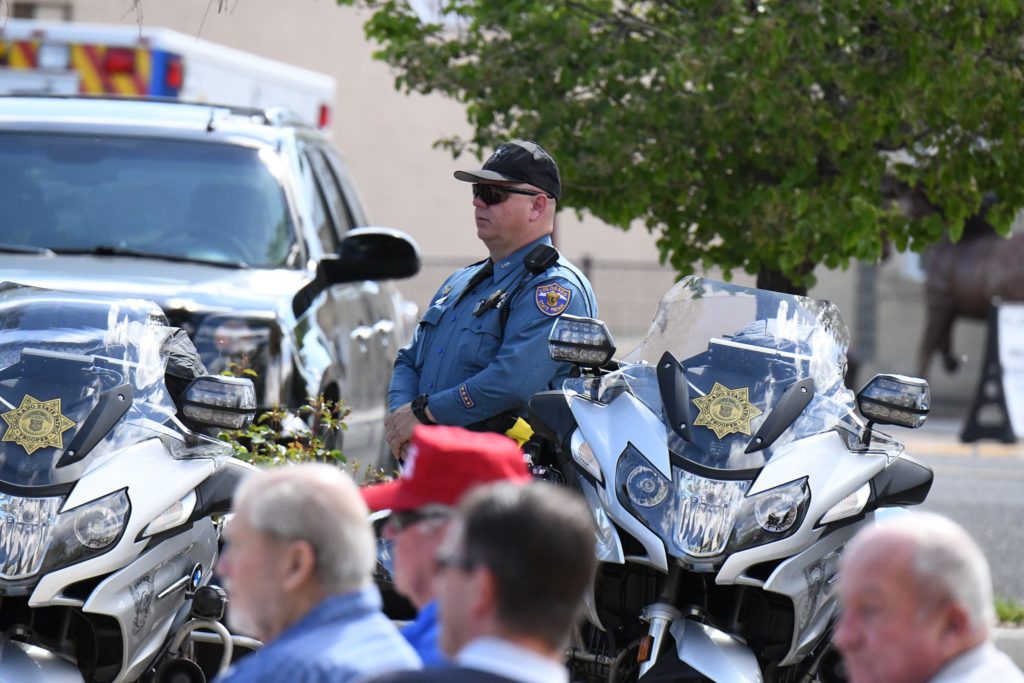 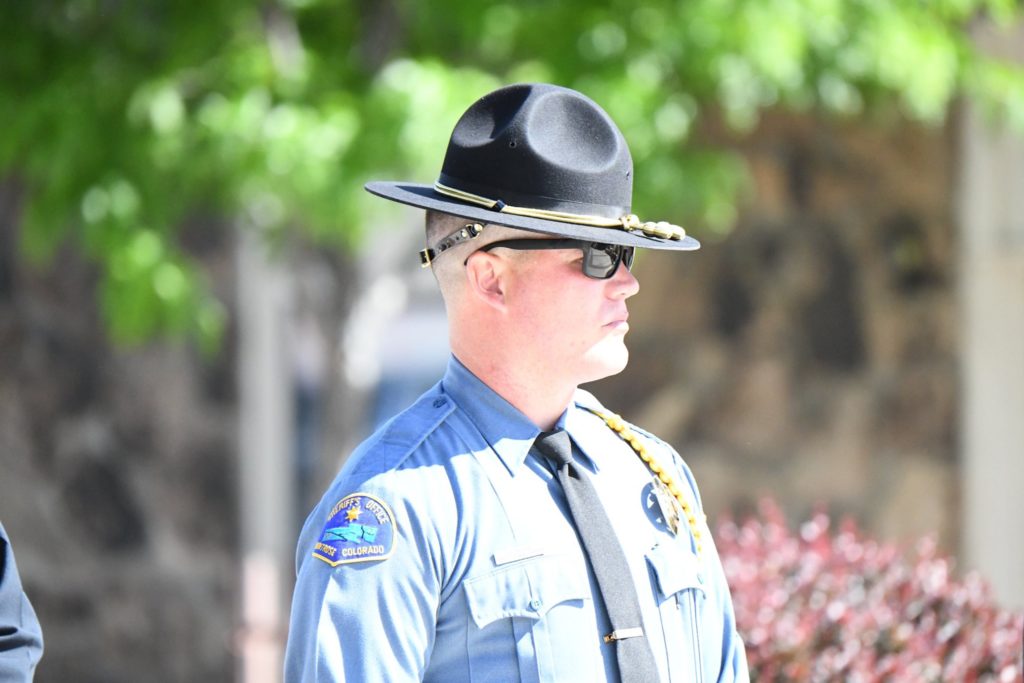 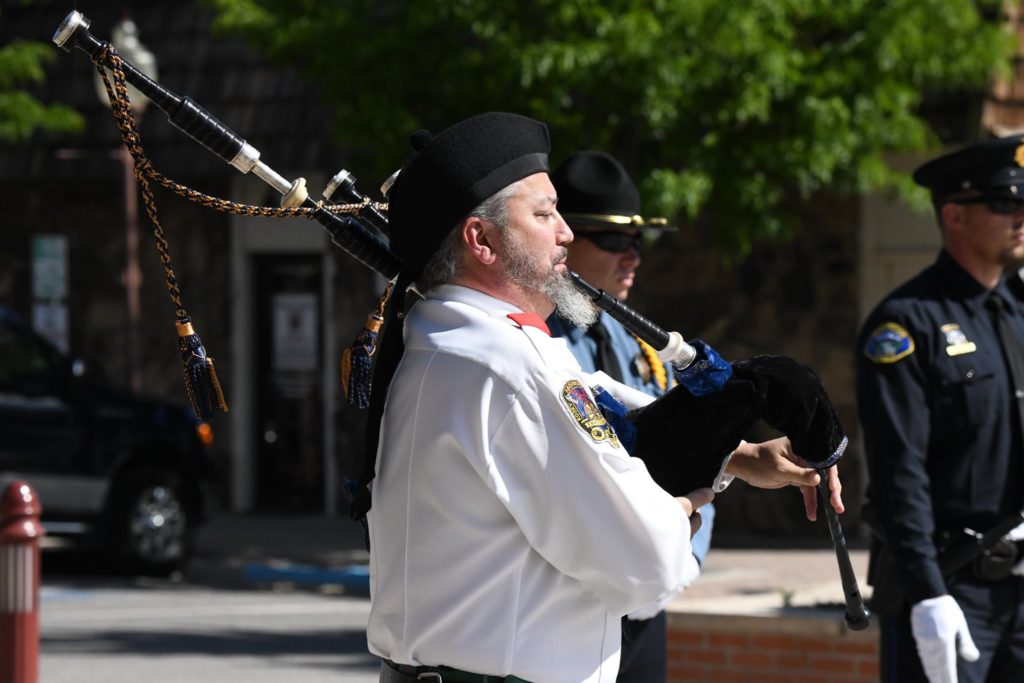 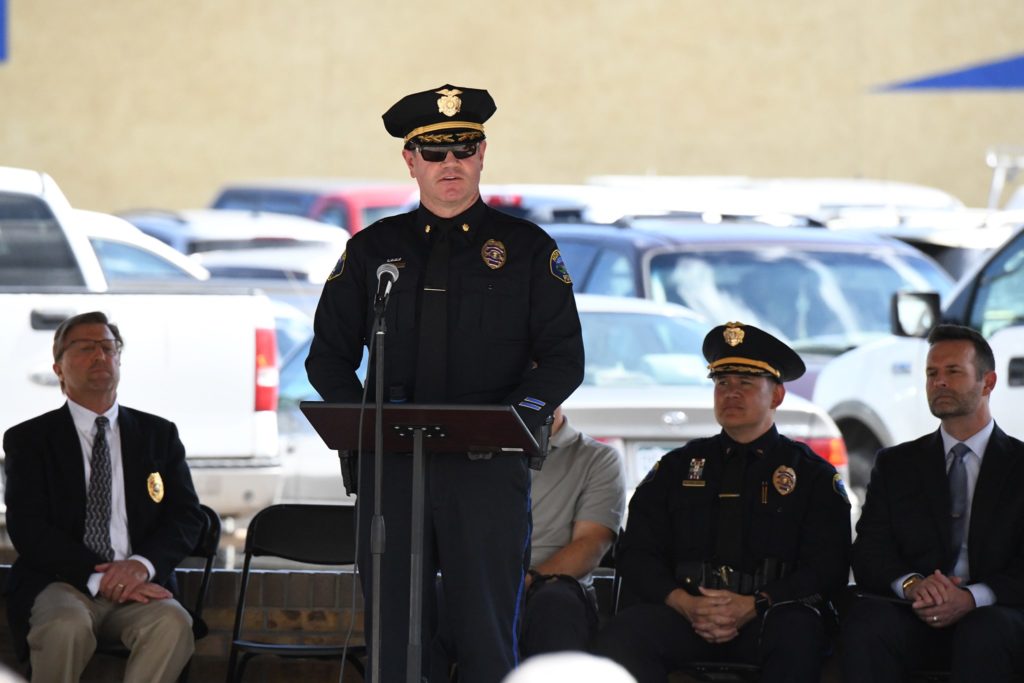 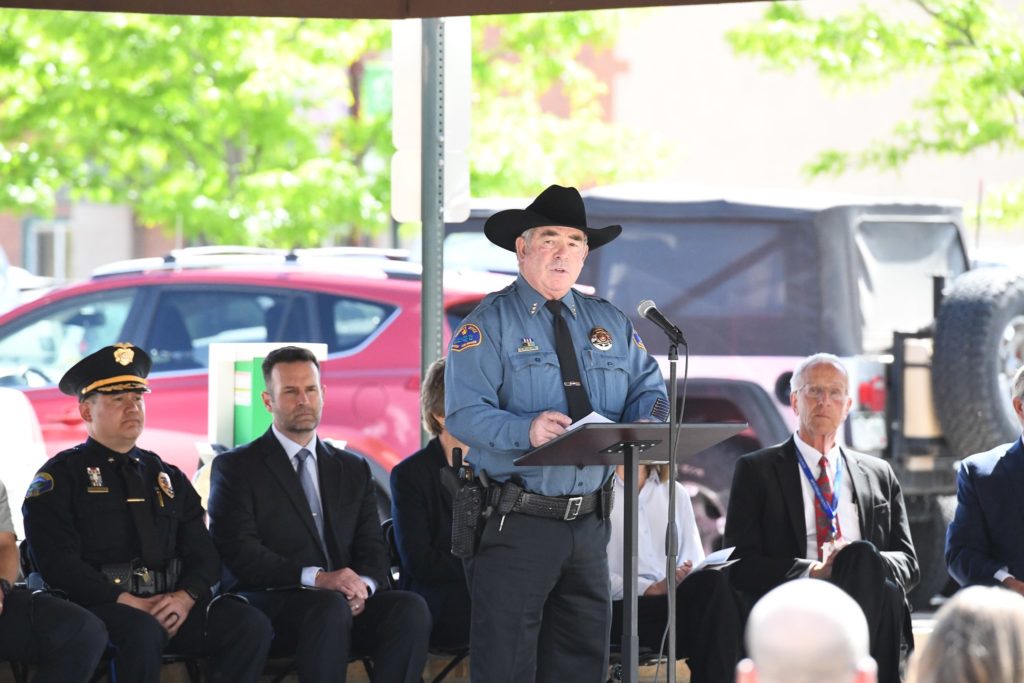 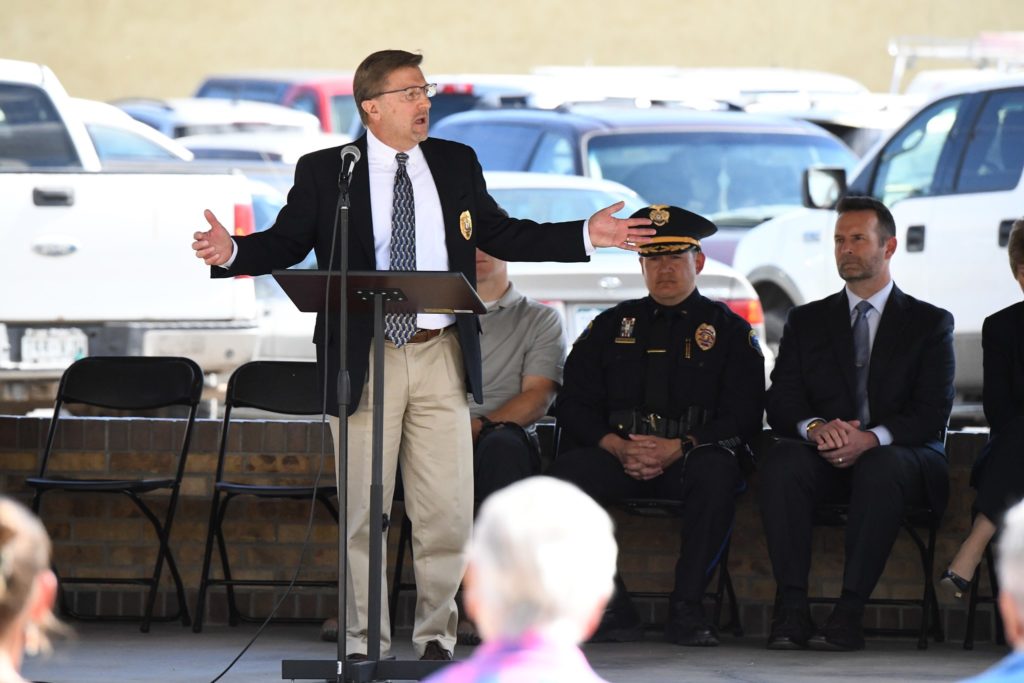 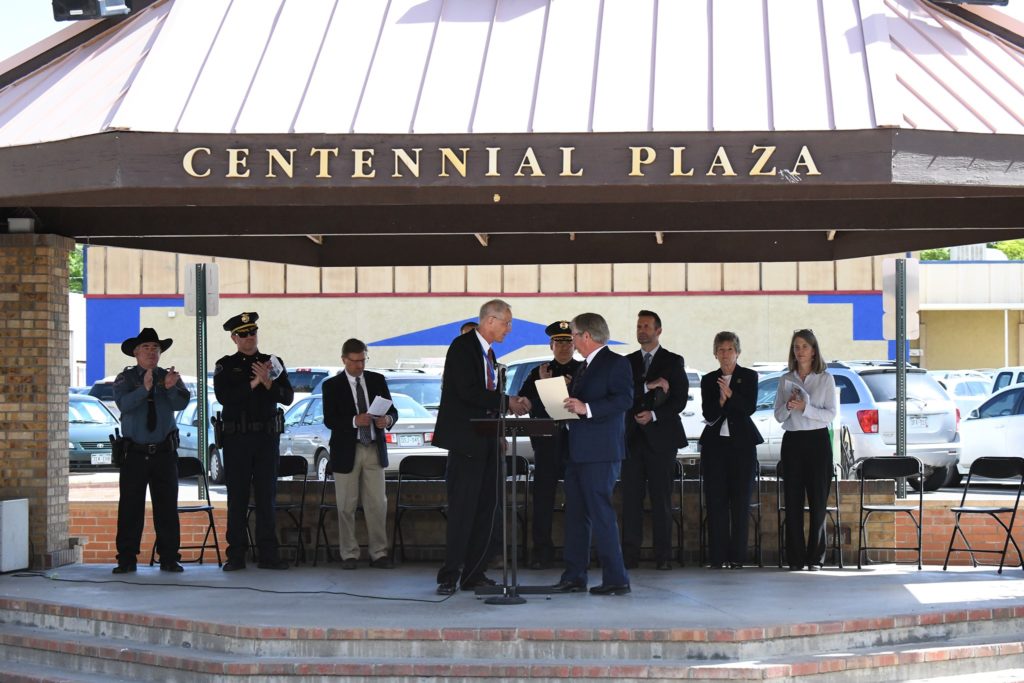 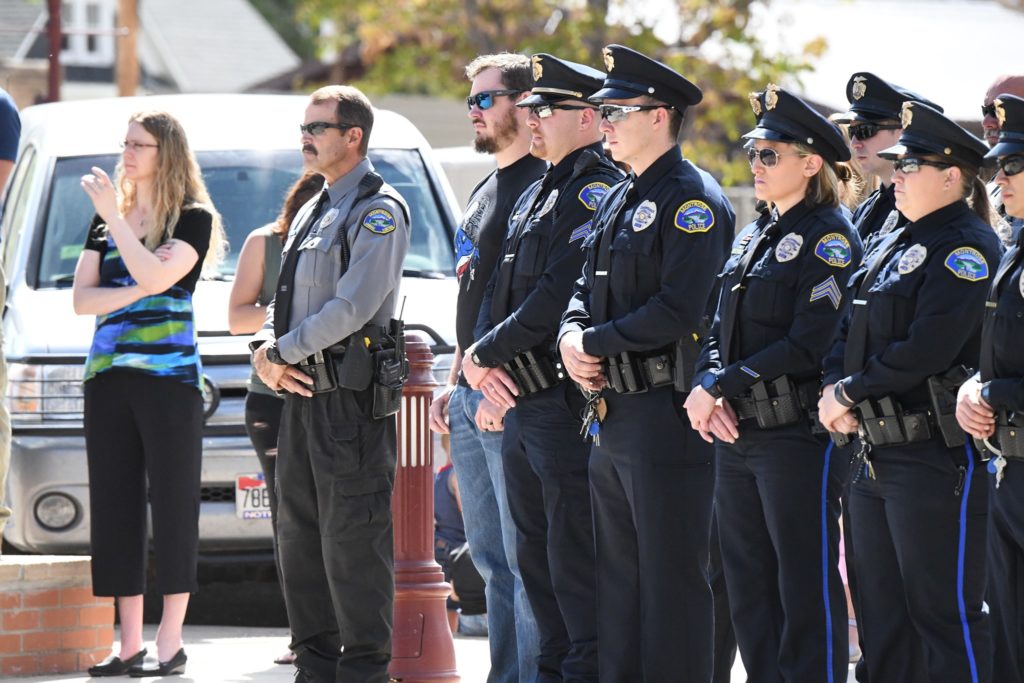 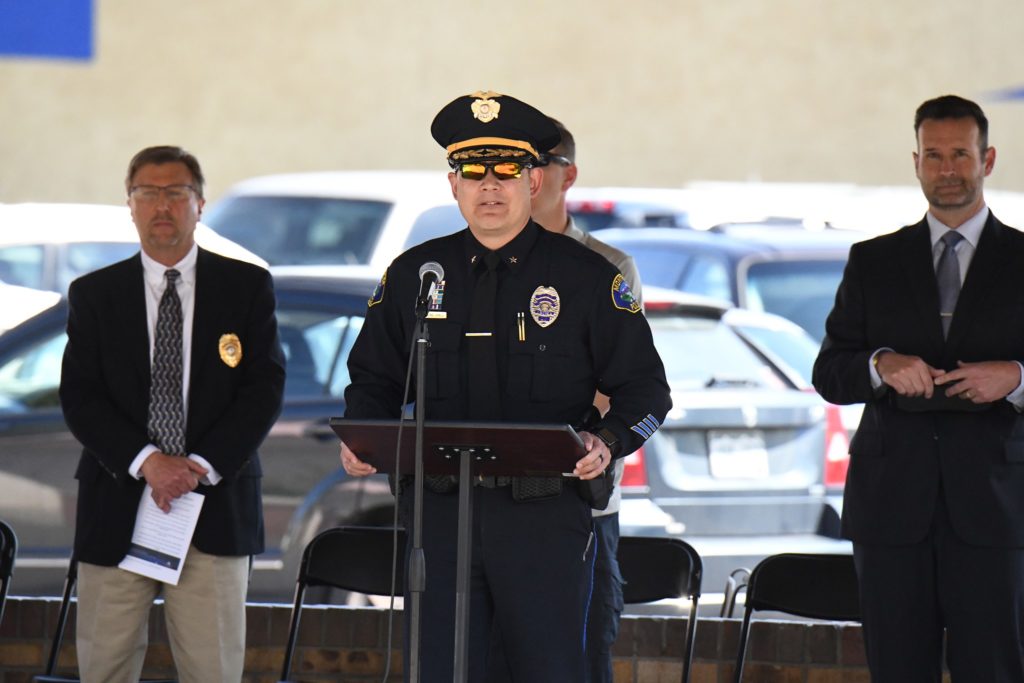 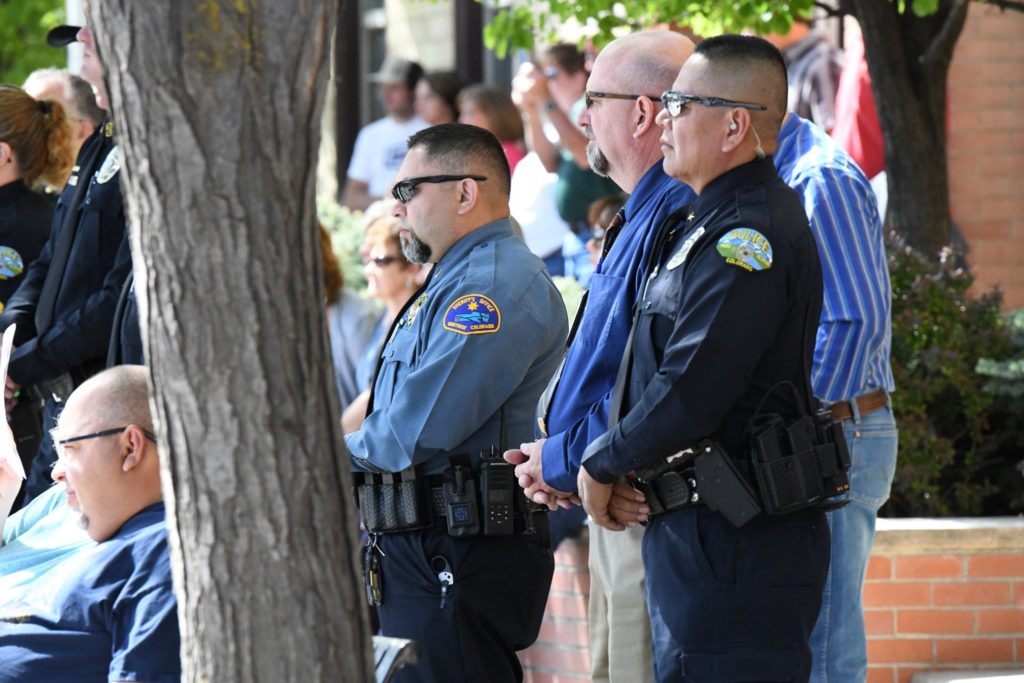 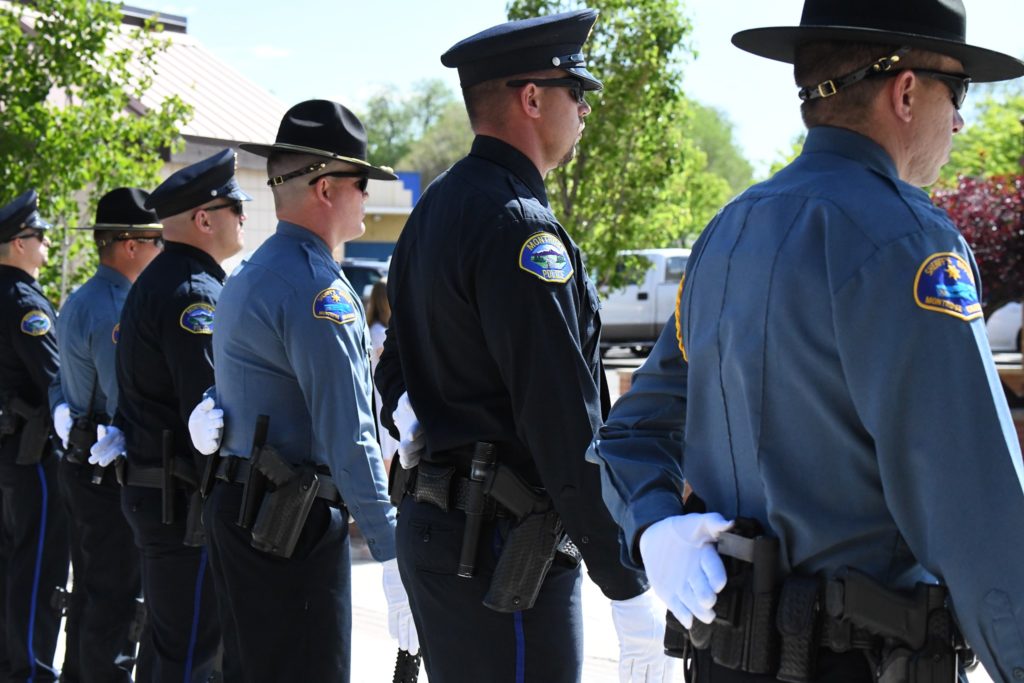 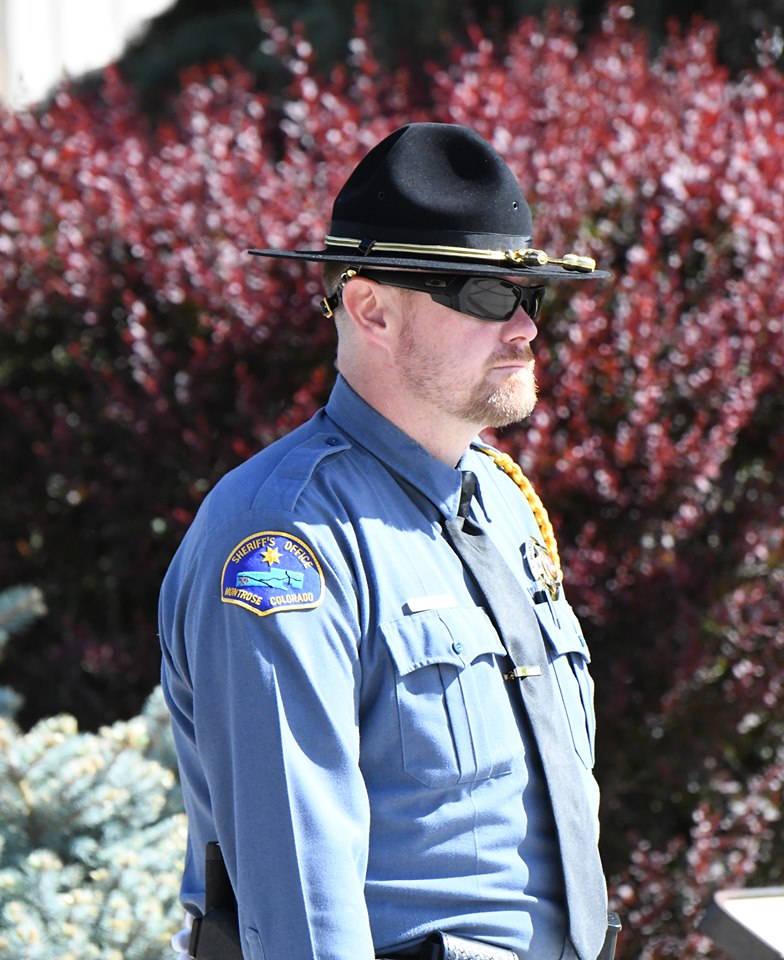